Dr. Miller was raised in Detroit, Michigan, and received his BA from Kalamazoo College in 1982 and Doctor of Medicine from Loyola University of Chicago in 1986. He completed a surgical internship in San Antonio at Wilford Hall USAF Medical Center in 1987 and residency in Neurosurgery at Loyola in Chicago in 1993. He received the Congress of Neurological Surgeons’ Annual Resident Award in 1991. Dr. Miller served on active duty through residency and then as an Air Force neurosurgeon from 1993 to 1998 in Biloxi, Mississippi and Landstuhl, Germany, having been commissioned in the Air Force Reserve in 1982. Dr. Miller practiced neurosurgery in South Dakota from 1999 to 2014 and retired from the South Dakota Air National Guard in 2002. He joined Neurosurgical Associates in January 2015. 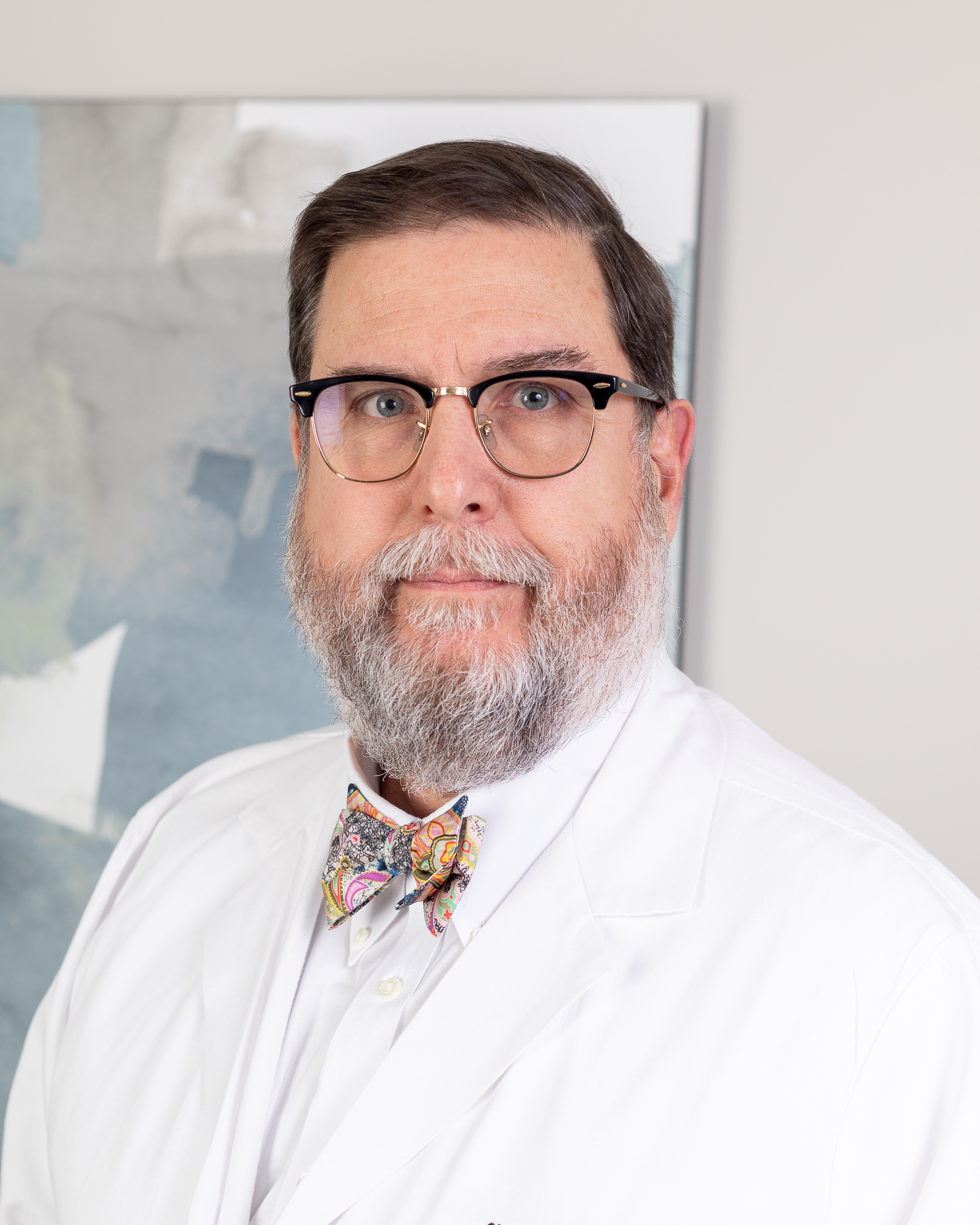